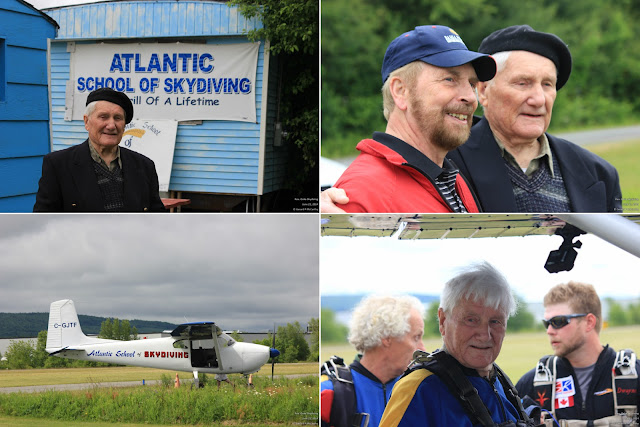 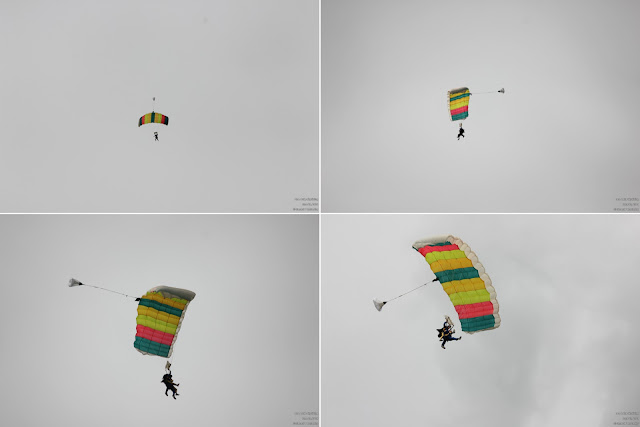 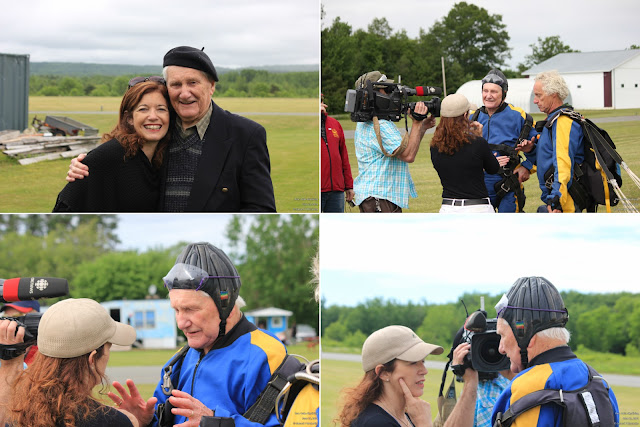 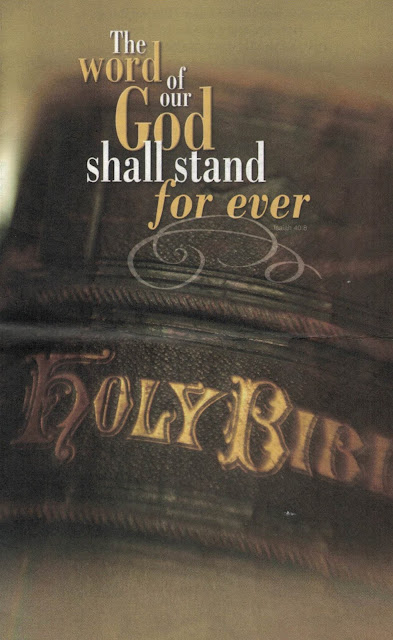 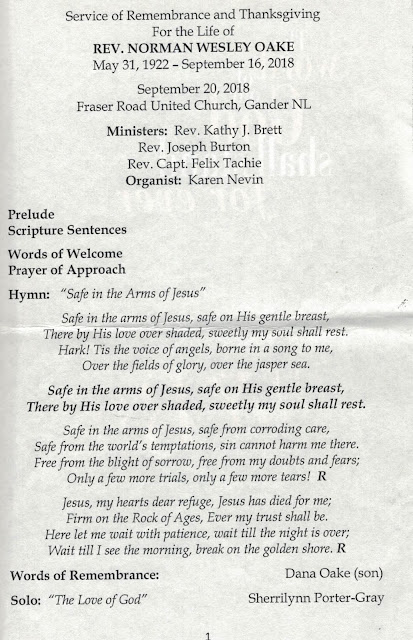 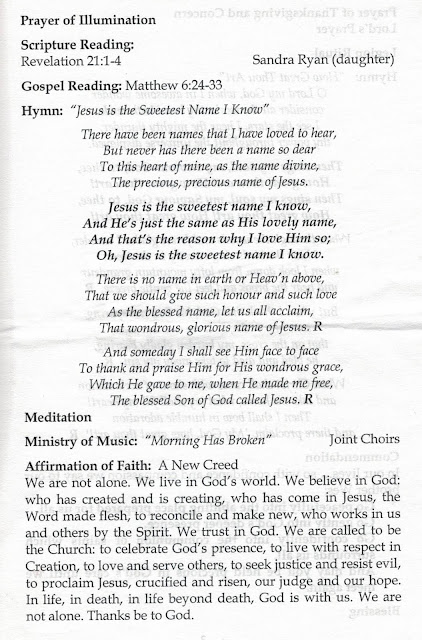 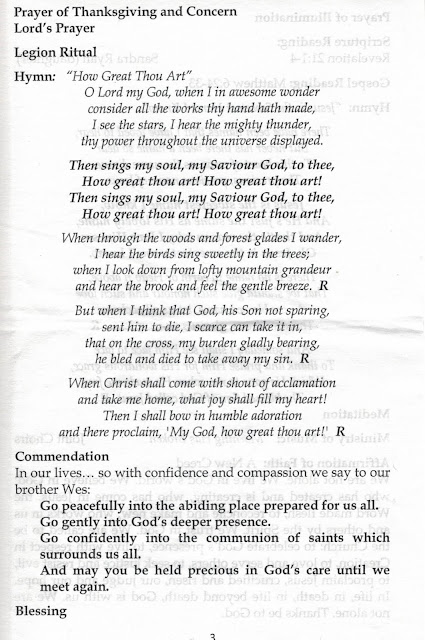 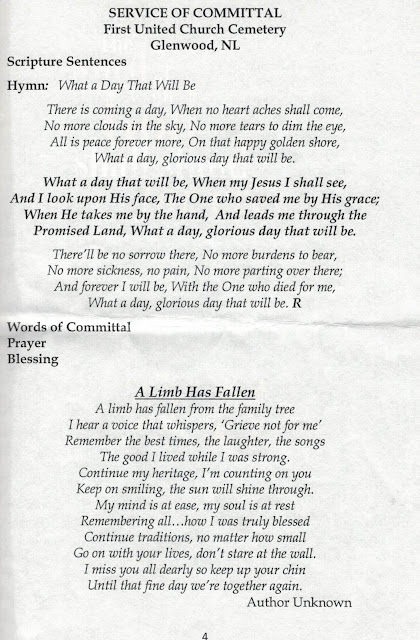 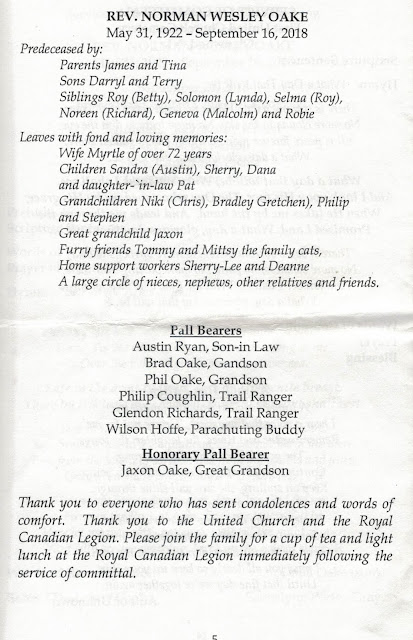 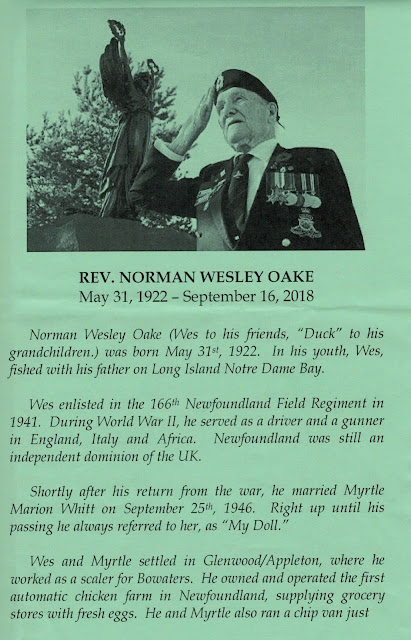 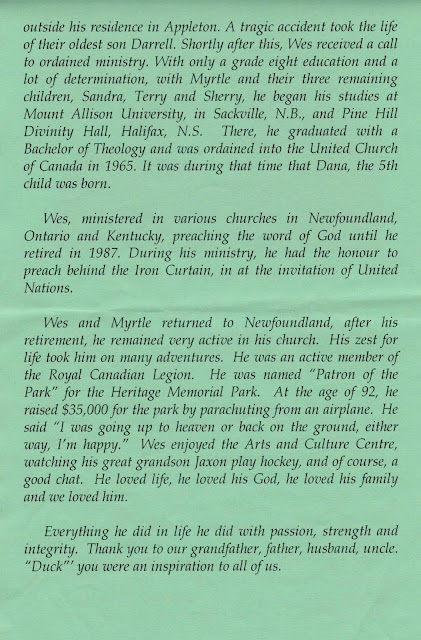 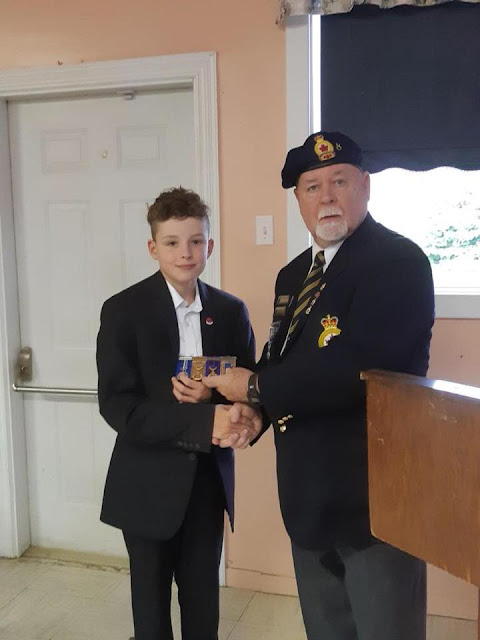 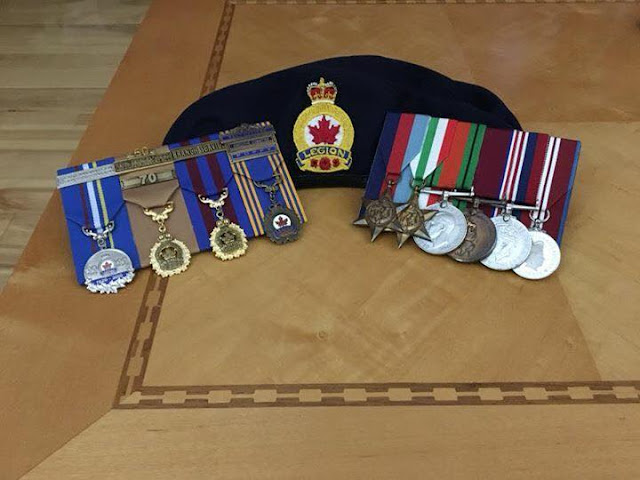 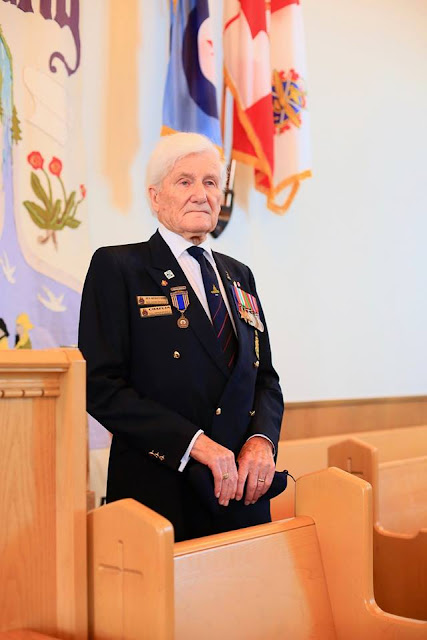 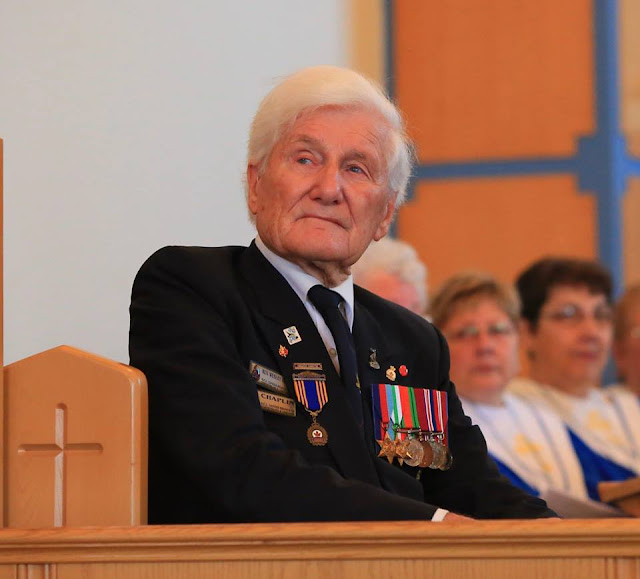 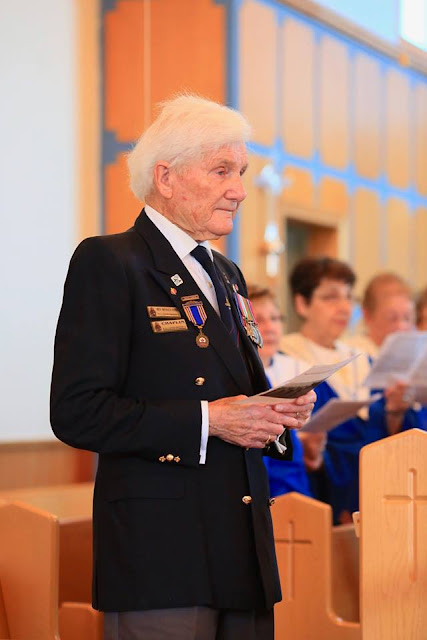 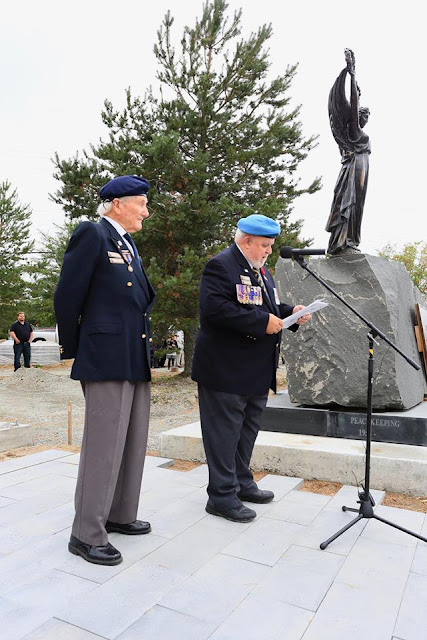 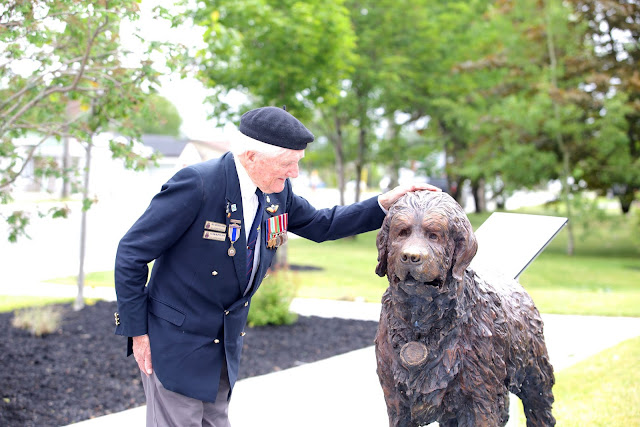 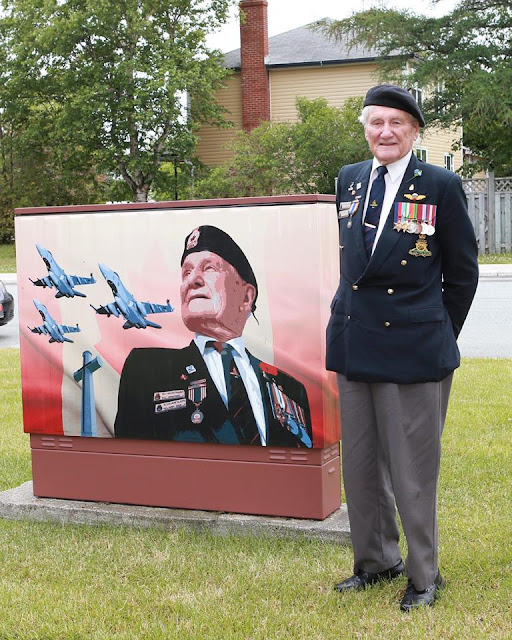 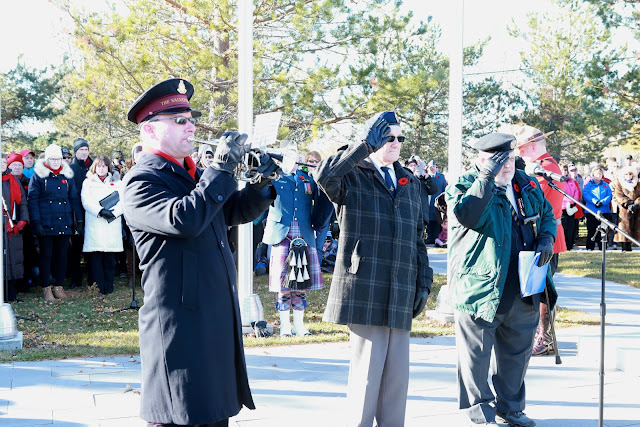 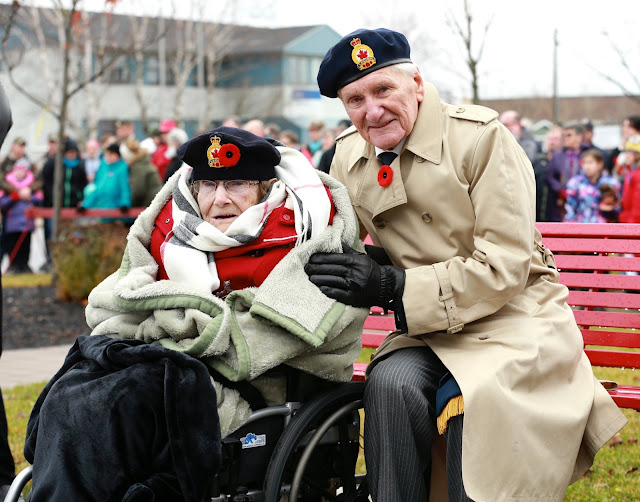 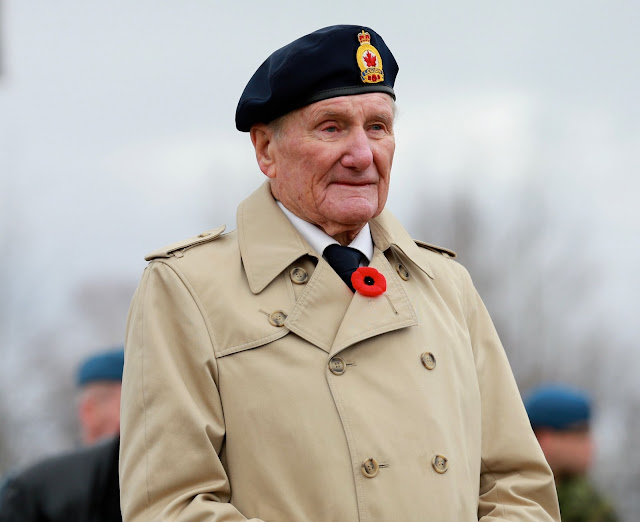 Posted by Gerard - Administrator at 10:22 AM